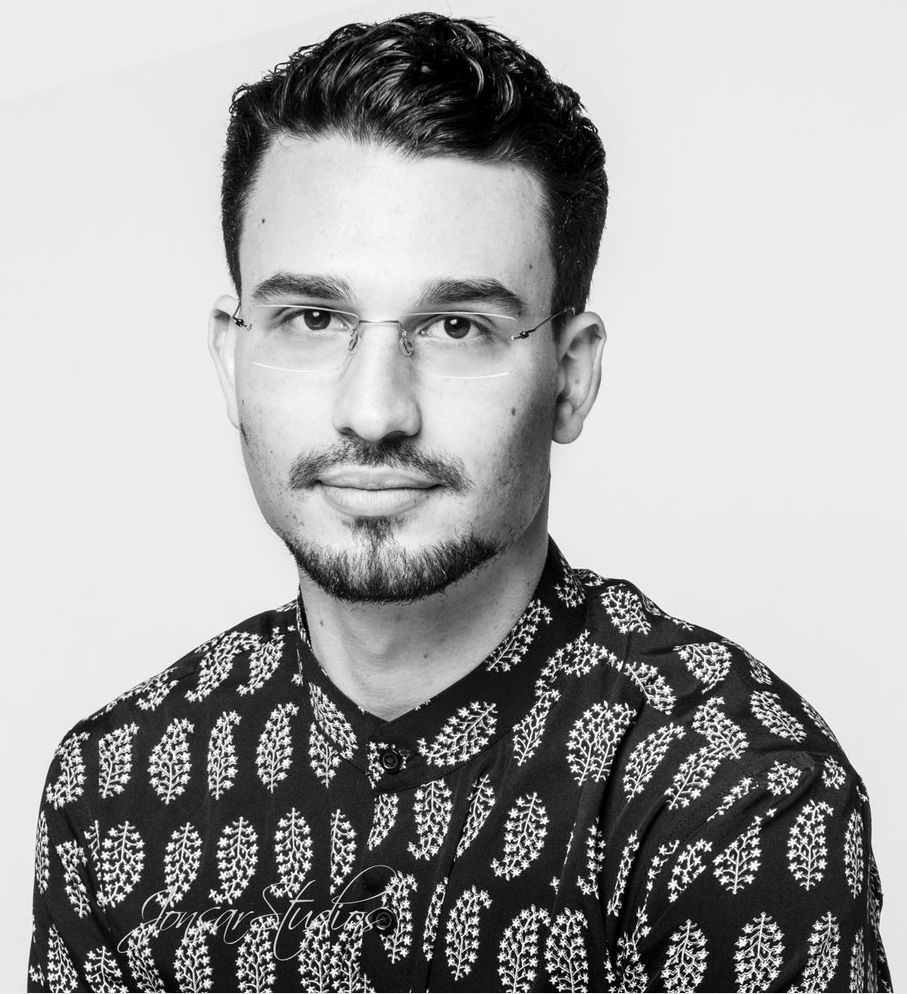 Hi, I'm Spencer. I'm passionate about building products that dramatically improve people's lives. I'm currently working on something to help product people called BuildBetter. I've consulted for a few unicorns in their early to Series A as product executive and leader. Originally, I was the Founder @ WeDo which became the #1 life manager for students. I'm a short term pessimist and long term optimist.

<aside> 📍 Currently: Remote - Previously in SF.

If I can be helpful in anyway, or you just want to reach out, please feel free to connect.

I started BuildBetter to accelerate companies to become product-led and increase the number of innovative products companies build. I started with one of my previous Co-Founders Adam Stanford, and one of my childhood friends and a YC founder Nikhil Shinday.

I started my first business at age 12. With a unique take on the popular MMORPG World of Warcraft, I created a virtual private server with a first-time economy built in where players could buy property, objects, houses, and interact and affect the global economy. The server became one of the most played WoW private servers (I still play WoW today).

At age 13 I started a review video blog on YouTube, called Elite Nerds, where I would review software and hardware. This vlog later became a website gaining over 1.3 million hits a month. In the same year, I created my first mobile app called "App List." App List was named a "must have for any Android user," by The Big App Show.

At 14 I started a software company called Unparalleled Software and made two top 1 selling productivity apps which was featured on the cover of Mac|Life magazine.

At 19, I founded WeDo which became the #1 life manager for students with 1.5 million users used at over 800 schools. WeDo as a wellness consumer product targeting a historically unprofitable and hard to retain demographic had 20x the retention of the top products in it’s space, 3x the paid conversion, and a 1:10 LTV:CAC ratio.

Over the past few years, I've been consulting for startups around product at notable YC/Series A companies to help start/build/grow their product teams.

I've traveled to over 50 countries. I grew up in Santa Barbara, CA. I lived in San Francisco for 2 years until COVID-19, and am currently living nomadically.